Share a memory
Obituary & Services
Tribute Wall
Read more about the life story of Katherine and share your memory.

In lieu of flowers, the family strongly requests that memorial contributions be sent to Hospice of South Texas, Dornburg Center of Compassion, 1005 Mallette Dr., Victoria, TX 77904

To send flowers to the family or plant a tree in memory of Katherine L. (Anders) Harvey, please visit our floral store. 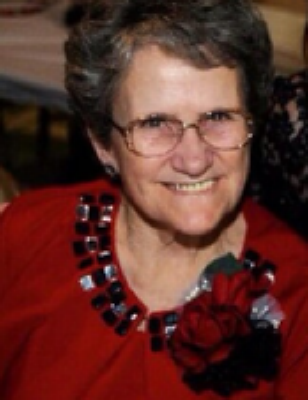